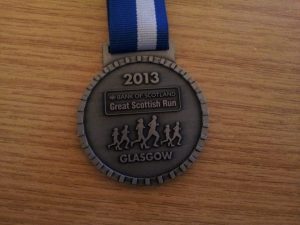 We had a trip to Glasgow to see my Brother Steven doing the half marathon. It was a really cool day weather wise with some rain later on in the race. I have never attempted a half marathon with it being a different ball game to running my 10K. It was good to go and see the pace of the elite runners and see what I am expected to in future runs with my 40 year old legs. Glasgow was a busy place and we managed to get parked, the crowd of people were in the thousands and the atmosphere was nervous and folk limbering up to tackle the 13 miles of tarmac around Glasgow. 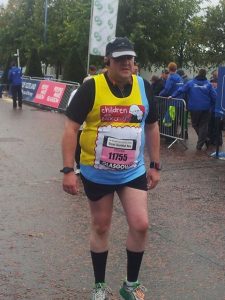 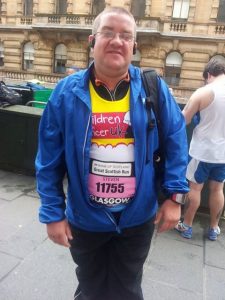